The main house is the heart of the community. It holds space for new arriving family, it contains the kitchen and space for workshops, storage, relaxation, library and much more. Since the old roof is leaking water we had to decide either to rebuild it or to pull it down.

We did some concepts and calculations, received some funding, started material research, brought a lot of material with a lot of helpers to the community and in early 2019 we started the work on the house.

Instead of just replacing the roof we also building a secound floor. So we will more than double the capacity of the house. When finished the new space in the secound floor will host the Media & Communication Space and Solar Energy … and there will be a lot of space for workshops, hamocks, meditation, ceremony, music, etc.

There will also be a small 3th floor on the east end of the house.

In May we finished the first part of the roof and stopped working because we were running out of bambu and the rain season started. Now that the rain season ended and new bambu is on the way, we are very motivated to go on with that project. 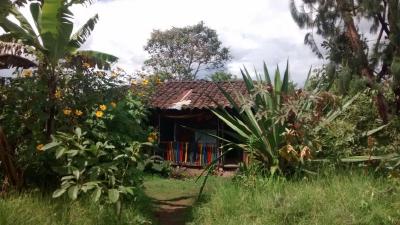 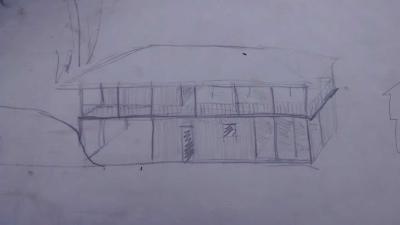 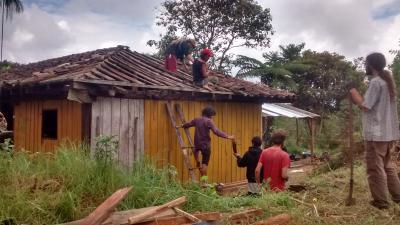 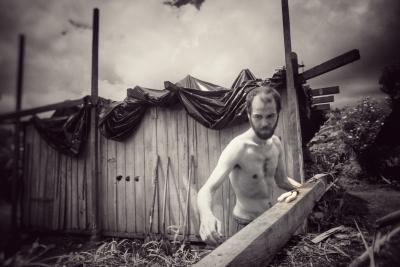 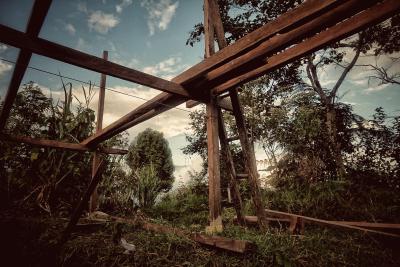 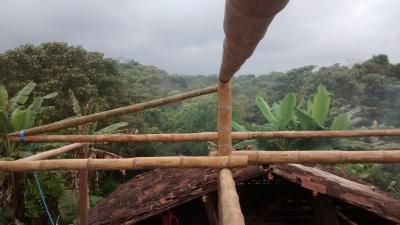 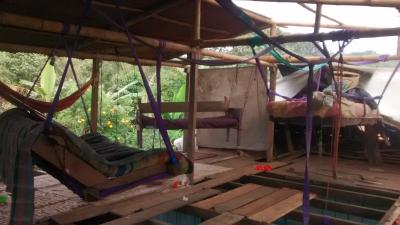 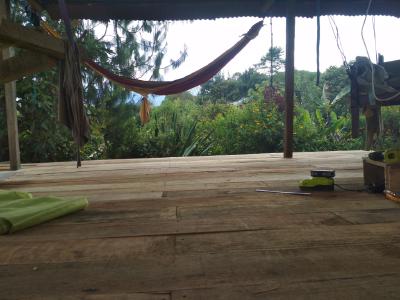 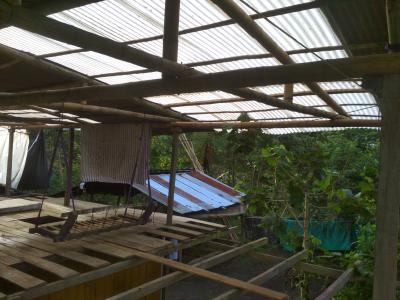 Now also the second part of the new roof is finished. Thanks to Sami, Nala & Katrina for your help!

Today we finished the first part of the floor